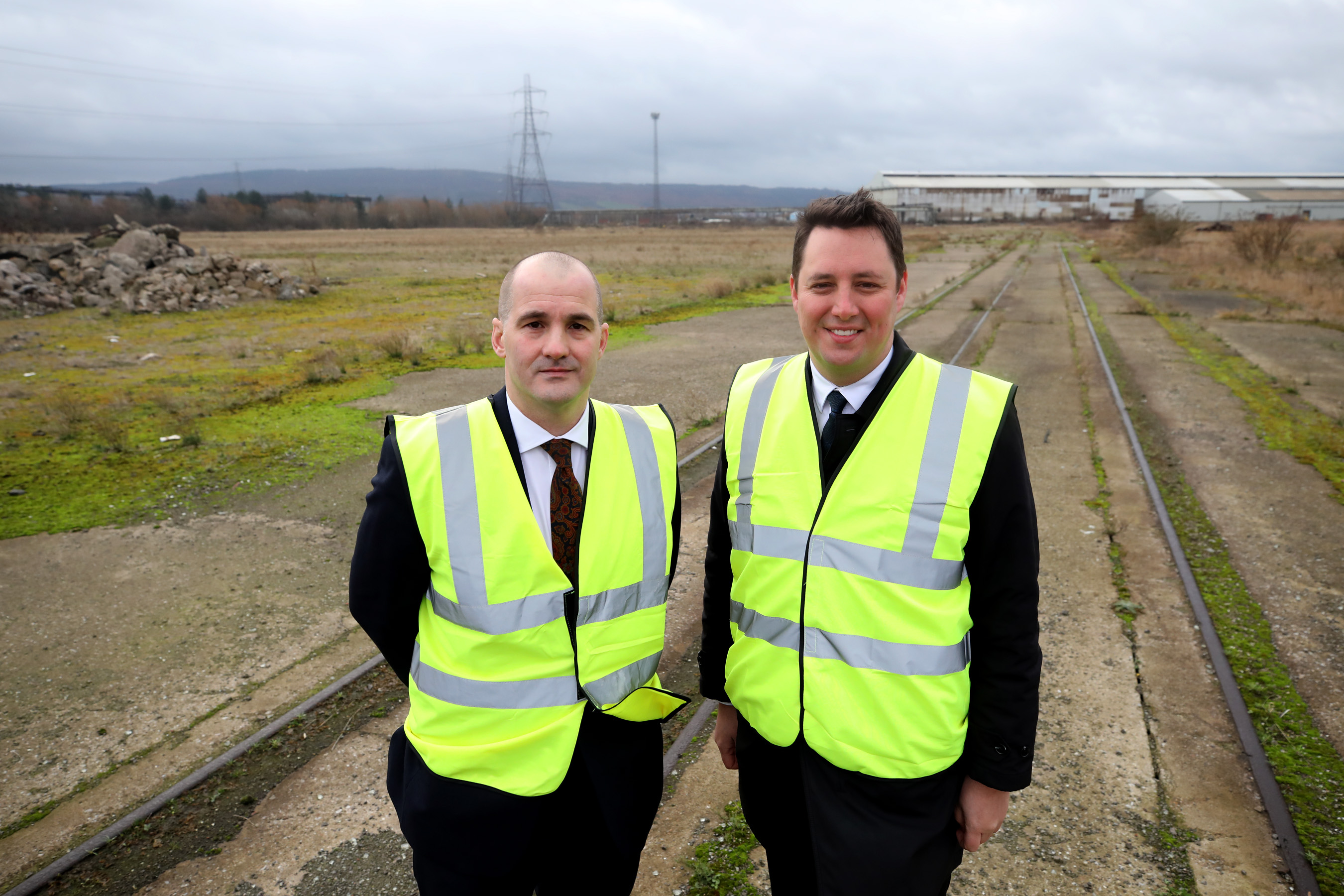 Northern Powerhouse Minister confirms that the Development Corporation’s bid for £14million to unlock two major metalworks projects has been successful.

A major deal to secure over half of all developable land on the South Tees Development Corporation’s site has been announced today by Northern Powerhouse Minister Jake Berry MP and Tees Valley Mayor Ben Houchen.

Tata Steel Europe has agreed a deal to sell 1,420 acres of land to the Development Corporation, including two km of prime river frontage.

The deal is subject to approval by the Development Corporation’s board, which will discuss it on 15 January, and ratification by the Cabinet of the Tees Valley Combined Authority on 24 January.

Jake Berry MP also today confirmed that the Development Corporation’s bid for £14million to unlock two major metalworks projects on this land had been successful.

Work on the land could start this year, with the projects expected to bring millions of pounds of investment and hundreds of jobs for local workers.

“Today is a day that will be remembered as the dawn of a new economic era for our area. We have the investors, we have the money to clean up the site, and now we have the land – there’s nothing stopping us now.”

Since it was launched by the Prime Minister in August 2017, the Development Corporation has already seen more than 100 enquiries from around the world, with a potential first-phase investment pipeline of £10billion.

The most advanced projects looking to base themselves on the site are expected be on Tata-owned land – the most immediately developable section of the South Tees Development Corporation site.

This latest financial commitment takes Government’s total commitment on the site in the past year to £137million.

Jake Berry MP said: “Our investment of £14 million into this site will help transform this derelict piece of land into a burgeoning new industrial quarter, which is expected to create hundreds of new jobs and attract an extra half a billion pounds of private investment.

“It’s a further demonstration of how we’re helping to build a new golden era for the North East as part of our Industrial Strategy, and ensuring the Tees Valley is truly open for business as we are set to leave the European Union.”