Statement On The Ownership Of The Former SSI Site

Home » News » Statement On The Ownership Of The Former SSI Site

A STATEMENT ON OWNERSHIP OF THE FORMER SSI SITE 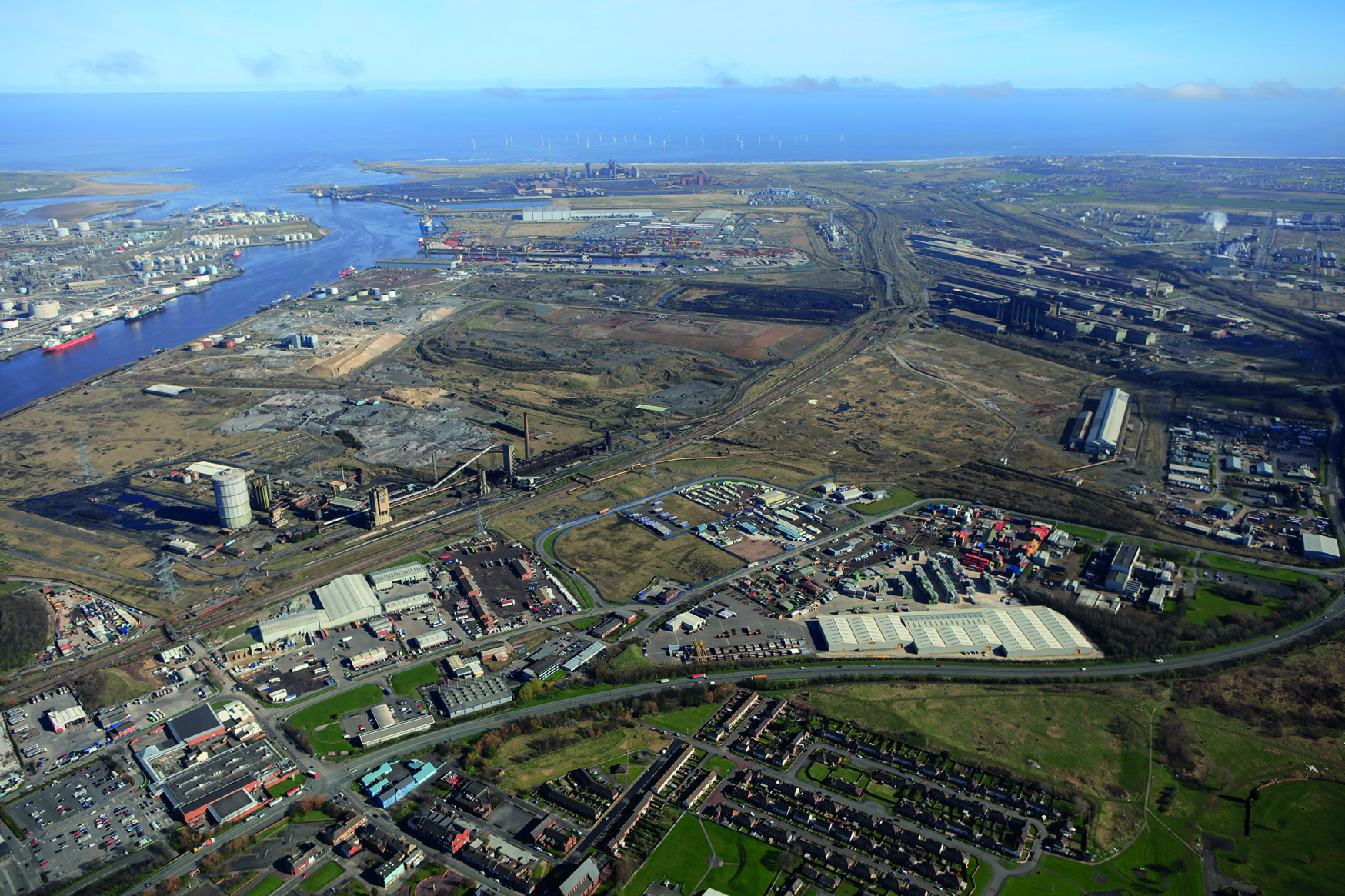 The South Tees Development Corporation has today (April 4) signed an executive order to instigate Compulsory Purchase proceedings in respect of 870 acres of land at the former SSI Steelworks.

It follows a landmark deal signed by the Tees Valley Mayor to acquire over half of the developable land on the South Tees Development Corporation site from Tata Steel Europe. At 1,420 acres, it represents an area about the size of Gibraltar.

Despite numerous attempts to negotiate a transfer, and an offer from the Development Corporation to enter binding arbitration over the land, no formal agreement has been reached to date. However we will seek to continue with negotiations within the CPO framework.

A successful Compulsory Purchase Order will see the ex-SSI steelmaking assets be brought back into public ownership and in control of the Development Corporation.