Engineering The Future After Scooping Apprentice Of The Year

Home » News » Engineering The Future After Scooping Apprentice Of The Year 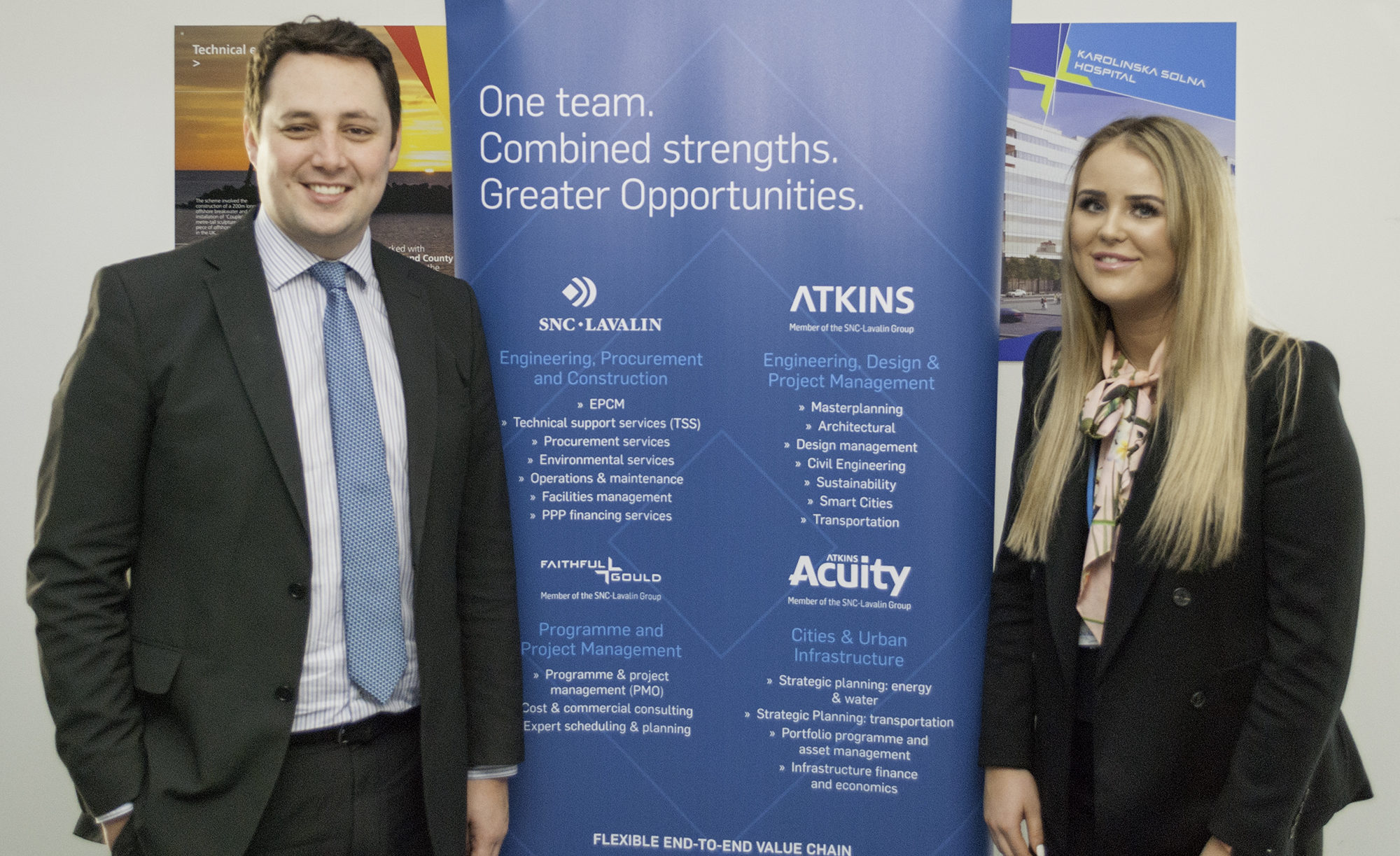 A rising star quickly coming up through the ranks in civil engineering has won the prestigious Apprentice of the Year prize at the North East Process & Innovation Cluster (NEPIC) awards.

Jordan Larkin, 22, who has just completed her three-year apprenticeship programme with Atkins, member of the SNC-Lavalin Group, a global firm with a base in Stockton, has been recognised and celebrated as one of the region’s brightest young talents.

Jordan’s apprenticeship journey began in 2015 and her peers have noted that she demonstrates undoubted talent, a passion and commitment to industry and personifies everything that an apprentice should be.

Middlesbrough-born Jordan joined Atkins as Highways Technician in July 2018, where she continues her studies towards a civil engineering degree and has her sights firmly set on achieving a 2:1 and Incorporated Engineer status.

Tees Valley Mayor Ben Houchen said: “I am very impressed by Jordan’s ambition and drive, not only to create a successful career for herself here in Tees Valley but also to mentor other young women within STEM subjects. She is truly a credit to the industry and our area.

“I’ve said time and time again that there are lots of paths to rewarding careers open to our young people. This just goes to cement the reason why apprenticeships are such a massive part of my plan to revitalise our region’s economy and why I have recently agreed to £55million of funding for education, employment and skills in our ten-year Investment Plan.

“Since 2016, the Combined Authority has provided more than £2.3million in grants to local businesses, supporting the creation of more than 1,100 apprenticeships. Construction roles will continue to grow even faster with our aspirations for the South Tees Development Corporation site in Redcar – the biggest development opportunity in the UK today. Our companies working hard to invest in upskilling the next generation, and I thank them for it.”

Jordan said: “Winning the Apprentice of the Year was a great milestone in my career and the next stage to becoming a chartered engineer through Atkins and the Institution of Civil Engineers (ICE).

“I have had the pleasure of working on large scale projects across the country including A14 Cambridge to Huntingdon and M1 M18 to M62 as a highways technician and I am eager to work on a local project, A19 Norton to Wynyard, as it is a route that my family and I regularly use.

“Atkins has also given me and my peers the opportunity to promote STEM subjects in local schools and colleges; which I consider really important, to encourage younger generations to study such subjects, and is something I really enjoy.”

Rachel Cook, Early Careers Practice Director Atkins said: “Jordan has continued to strive for excellence in her work, whether that be through her technical or social professional development within the industry or through her commitment to Health and Safety in the workplace.

“She has not only successfully balanced her work and study commitments but has also found time to become involved in STEM activities and an active member of the ICE, culminating in her being awarded STEM and ICE Ambassador status.

“She has also mentored her fellow apprentices and actively promotes young females within engineering, as well as apprenticeships as a rewarding career route. She is a valued member of the team and we’re proud that she has the opportunity in these awards to showcase her contribution to both our business and the industry as a whole.”